This morning I woke up, opened the project and forced myself to write a small blog. Plus I’m scared that some of our more dedicated fans might find out where I live if I delay this any longer. Also a promise was made.

Although the game is no longer called Dungeon Game we still have dungeons. If anyone still remembers that whole deal. Last few months I have been working on various dungeons which you conquer throughout the game.

These are a mix of exploration, discovering the history of the world and some interesting boss fights.

Some of the boss fights I might reveal at some point.

Back in April Tim and I went to Prague to an Unreal Engine conference. And I had a whole big post written up about what we did, I was just waiting for Epic to post the pictures from the event because they had several photographers creeping about and I’m pretty sure they took at least 30 pictures of our faces listening to talks. (Tim always managed to get front row seats at the lecture rooms).

But alas they still haven’t uploaded them. They did post the talks so for anyone technical I recommend checking a few of them out. 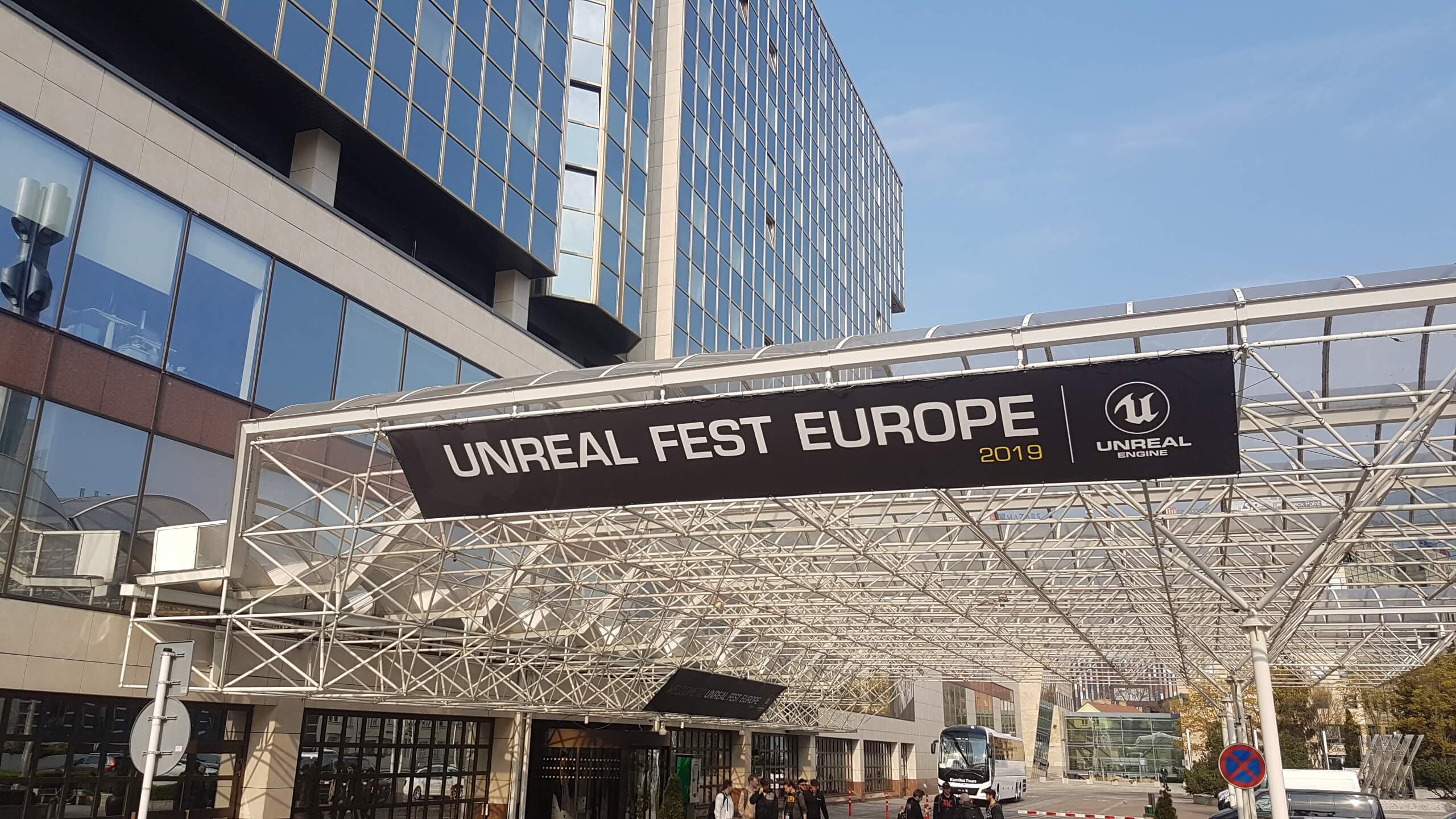 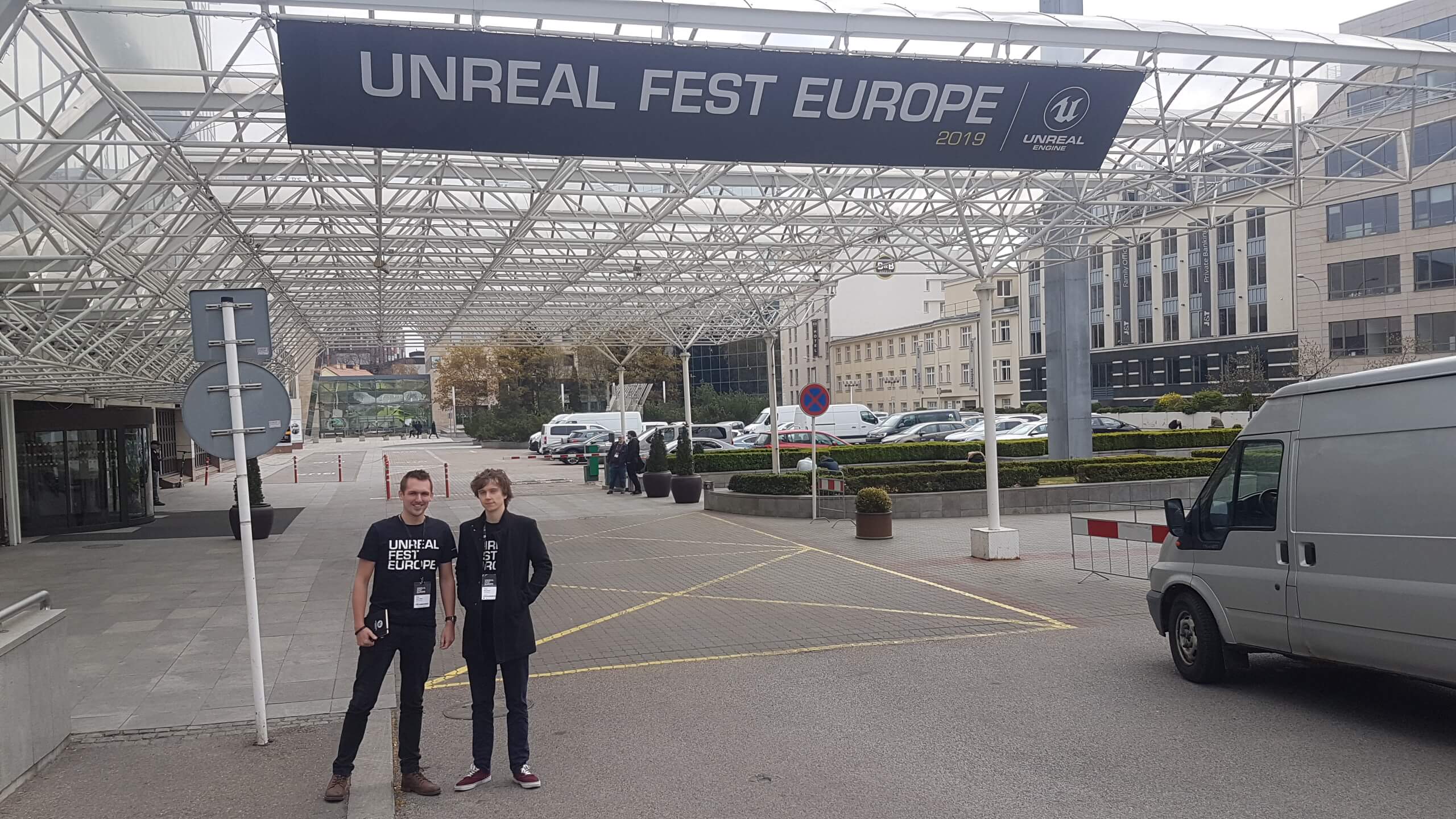 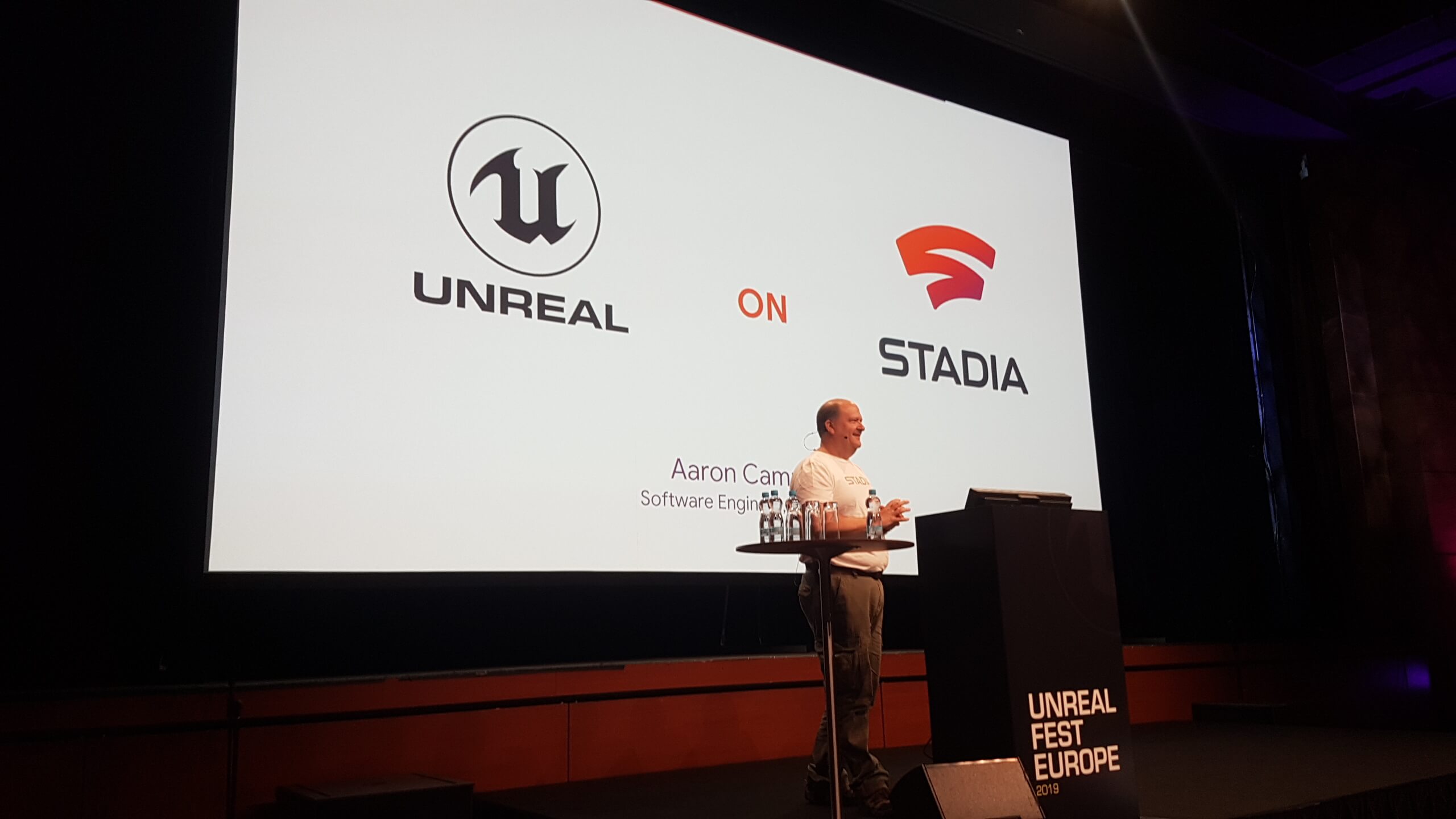 The Stadia talk was pretty interesting. Perhaps after release we can see about porting our game to Stadia, as it seemed pretty doable. 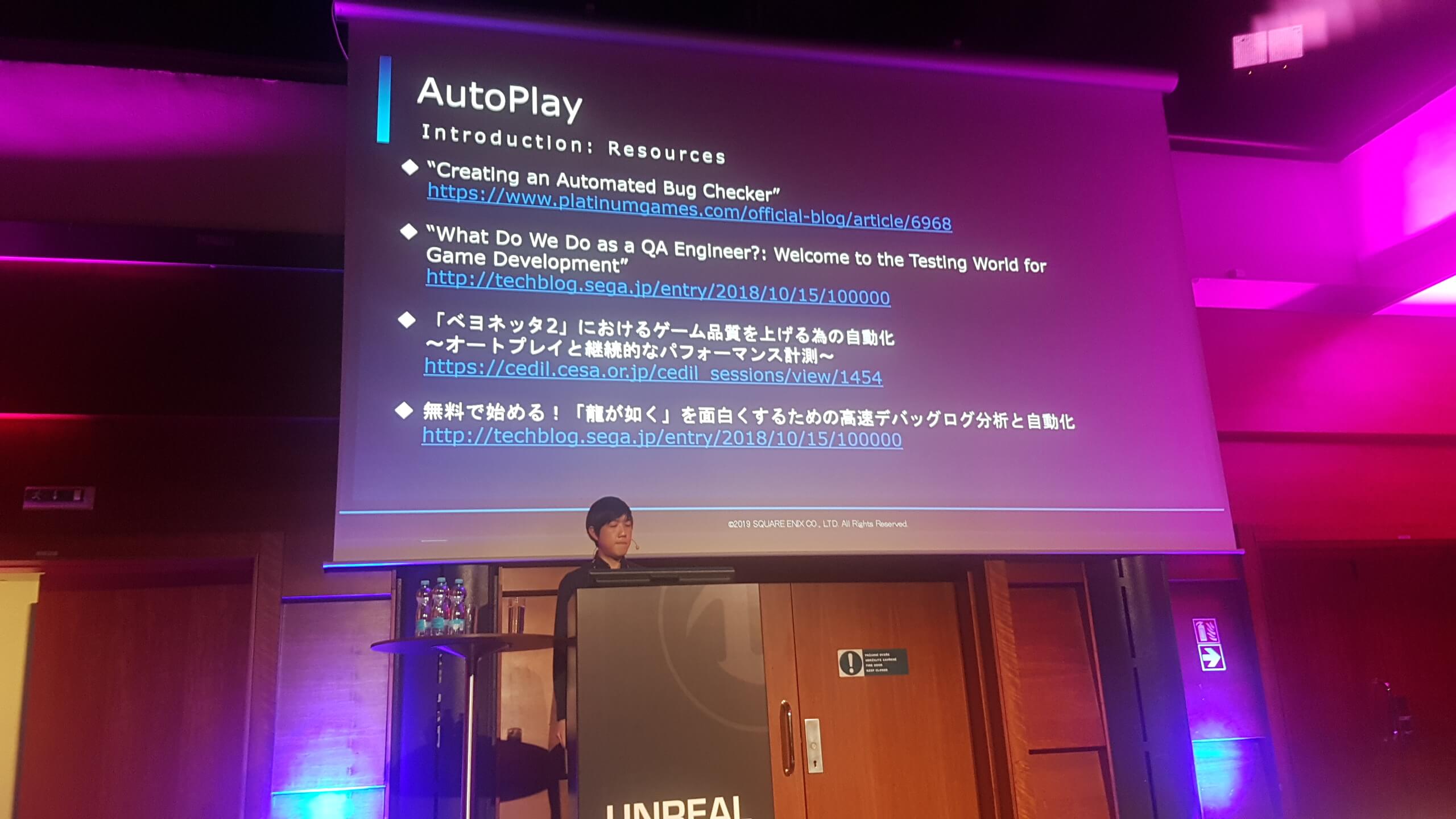 Some talk on Final Fantasy testing. 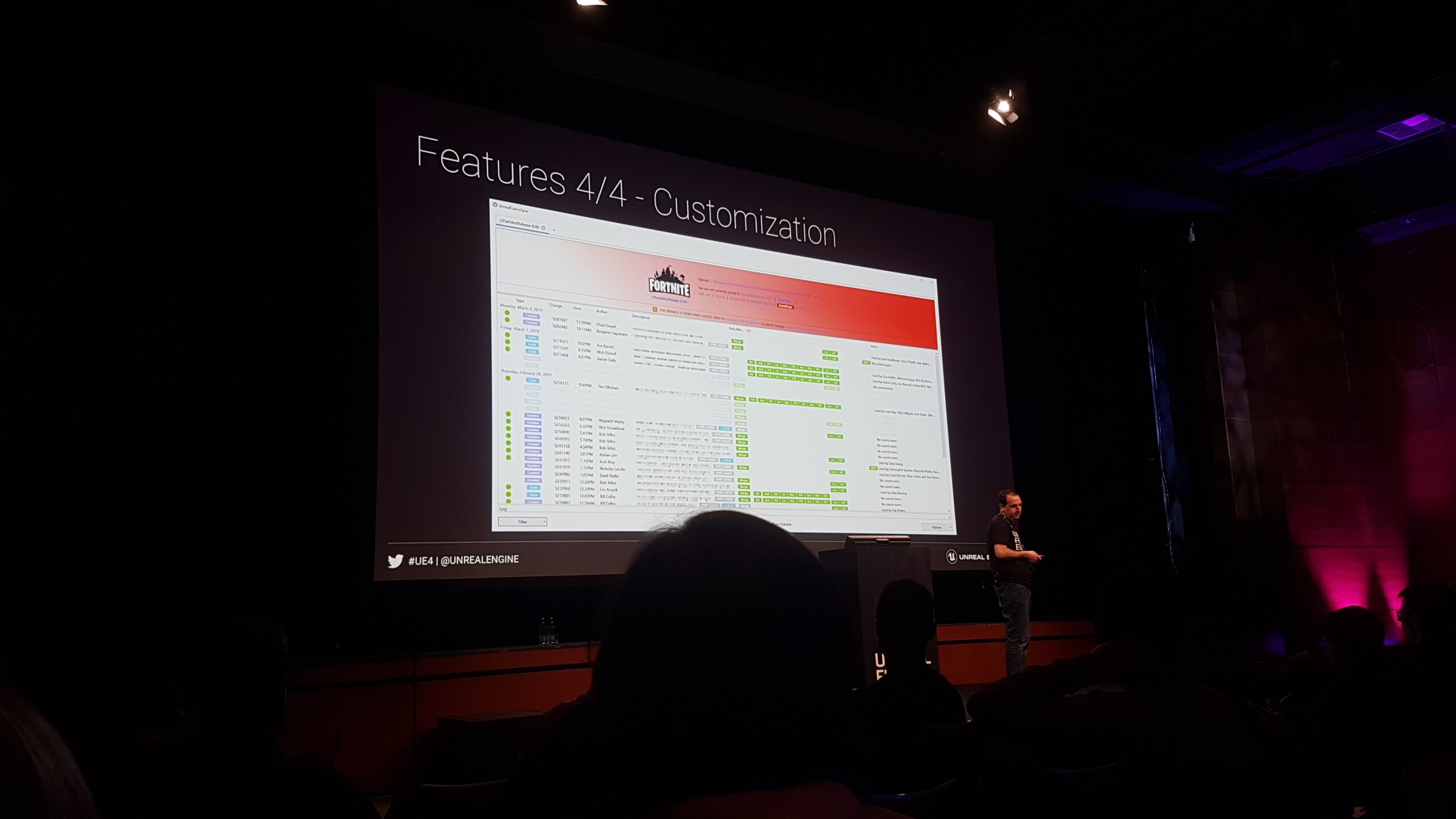 Some videos. Bonus points if you can guess the face.

We also met some other nice developers like the guys from Satisfactory (some of them are in the Discord, hello if you are reading this!) and some devs from Rocksteady. Not saying we will steal all their work but maybe. Maybe...