A bit about life

It’s been a while. I’m starting to feel like I write this a lot as an introduction to bigger blog updates. Maybe I should add it to the page template?

Tim and I both took on side jobs for two days a week to help with the funding of the game. I can’t share much of the work I’m doing but Tim is working on releasing packs for the UE4 Marketplace.

But we are working hard to release a demo of the game. It will be a smaller level from around half-way into the story. We hope (and are pushing for) a closed release to Discord fans around Christmas and after feedback a public release to anyone.

One of the bosses I’ve been working on (that you might encounter in the castle) is a witch. We shall call her that for now. You’ll have to play the demo to find out the story.

Here is some of her behavior:

She stalks the walls of the castle and can jump at you at any time.

She can also resurrect any enemy in a radius around her so be careful where you fight!

This one is actually a much improved attack from the leshen boss I started work on some time ago. Bonus points for anyone who remembers that.

There is also some hiding, the witch goes invisible…. ok I won’t spoil everything just yet. 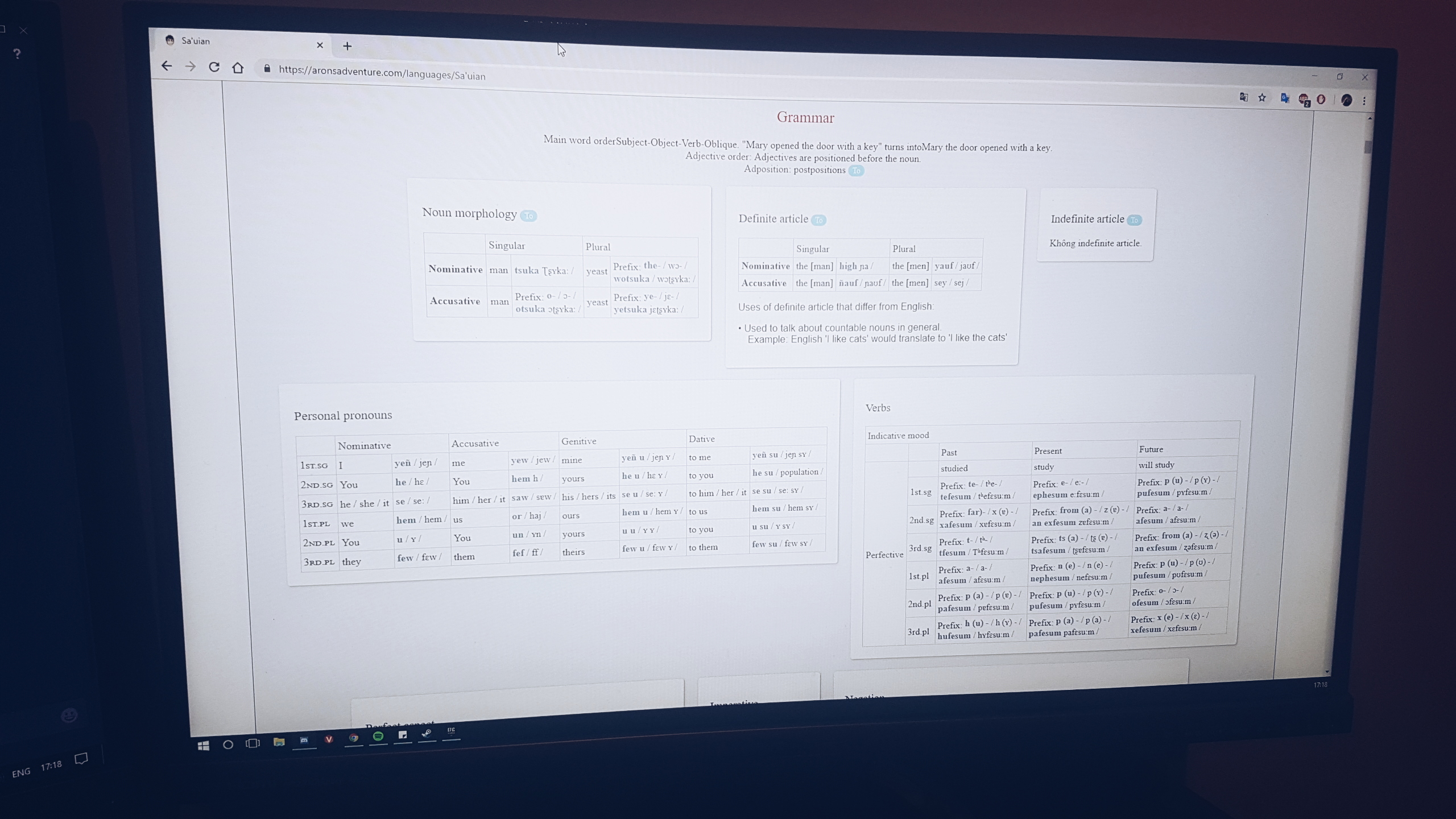 You may notice the witch is speaking a weird, unknown language. That is because I was working on creating a few languages for the game. This language is called Sa'uian and is mostly a dead language found in ruins but a few dark intelligent creatures, such as witches, still use it.

Oh as an early new-year’s resolution I will also blog about more technical details of game development on Medium in case anyone is interested in that. Might even share some code.